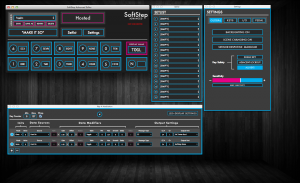 Beta versions for Mac will be available in January, with full releases including Windows support scheduled for end of Q1.