Sylvia Massy is a master recording engineer known for her work with Tool, System of a Down, Johnny Cash and Red Hot Chili Peppers, as well as her innovative and unorthodox recording methods. Her book, Recording Unhinged: Creative and Unconventional Music Recording Techniques came out last year and is an amazingly fun and enjoyable guide to kicking down musical roadblocks unlocking creative potential. We also really like her illustrations*. I asked Sylvia for a quick list of 10 of her favorite albums, and so, without further ado…

“My Top Ten list features mostly legacy albums, with the exception of a modern single from Pharrell (you can guess which one that is). This is a slice of the music that shapes my thought process in the studio.” – Sylvia Massy 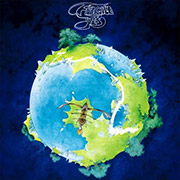 While listening to Jon Anderson’s vocals on “South Side Of The Sky”, I realized that the vocals were layered… my first comprehension of multi-tracking. Along with recordings by King Crimson and Killing Joke, this album is the inspiration for Tool. And a million other math-rock bands. 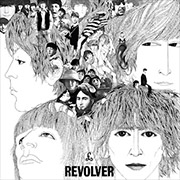 This was the first album I really identified with other than Alice Cooper’s “Killer”. It was already several years old when I first heard it, but it’s trippy, drug-induced tracks and super creative recording made me want to be a musician. Much later I was honored to meet Beatles engineer Geoff Emerick while doing research for Recording Unhinged book. He told me details of how he recorded John Lennon’s voice through a Leslie speaker. Wow, true innovation was born right there. 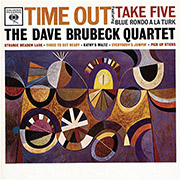 The smoothest, sweetest jazz classic with the most clever time signatures. Along with Miles Davis “Kind Of Blue” and Charles Mingus “Ah Um”, this is my favorite Saturday afternoon bop soundtrack. 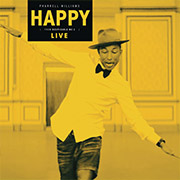 Easy to grasp and understand, this infectious melody is the feel-good song of the decade. No controversy, just happiness in a jam. I can only dream of finding a label / artist brave enough to give such a perfectly simple idea a try. 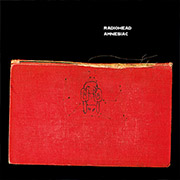 Moody and disjointed, this colorful collection of songs seem the leftovers of the “Kid A” masterpiece… but wow, what a great driving album. 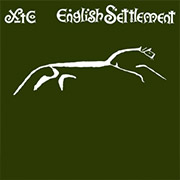 A super-influencial album from my youth… every song has joy and darkness. The singer, Andy Partridge, seems to have a permanent smile on his face, brightening his voice on even with the saddest lyrics. I use this technique today to brighten a singers voice without using EQ. And the drum sounds on this album still excite and inspire me! 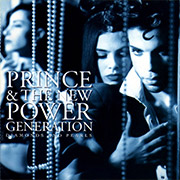 I was lucky enough to work with Prince on this album and witnessed his genius in the studio. Playing every instrument fluently. Ripping guitar solos while dancing and spinning on his heels. This music expresses the party that was always in his head, that no one could see. 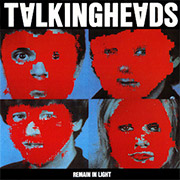 Deep grooves and endearingly awkward David Byrne vocals make this one an important album for the Talking Heads and a breakthrough production for Brian Eno. Percussion is key. 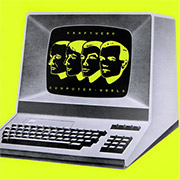 As fresh today as when it came out in 1981, this album was the invention that changed the character of modern music. No presets here. Each sound was specifically “Krafted”. 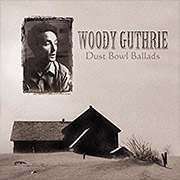 The original “concept album”, this gallery of songs tells the story of a dustbowl American with a socio-political editorial slant. When an artist wants to create a lasting legacy with their music, I point them to directly experience this album.

Thanks Sylvia! Be sure to check out her work at: http://www.sylviamassy.com/ 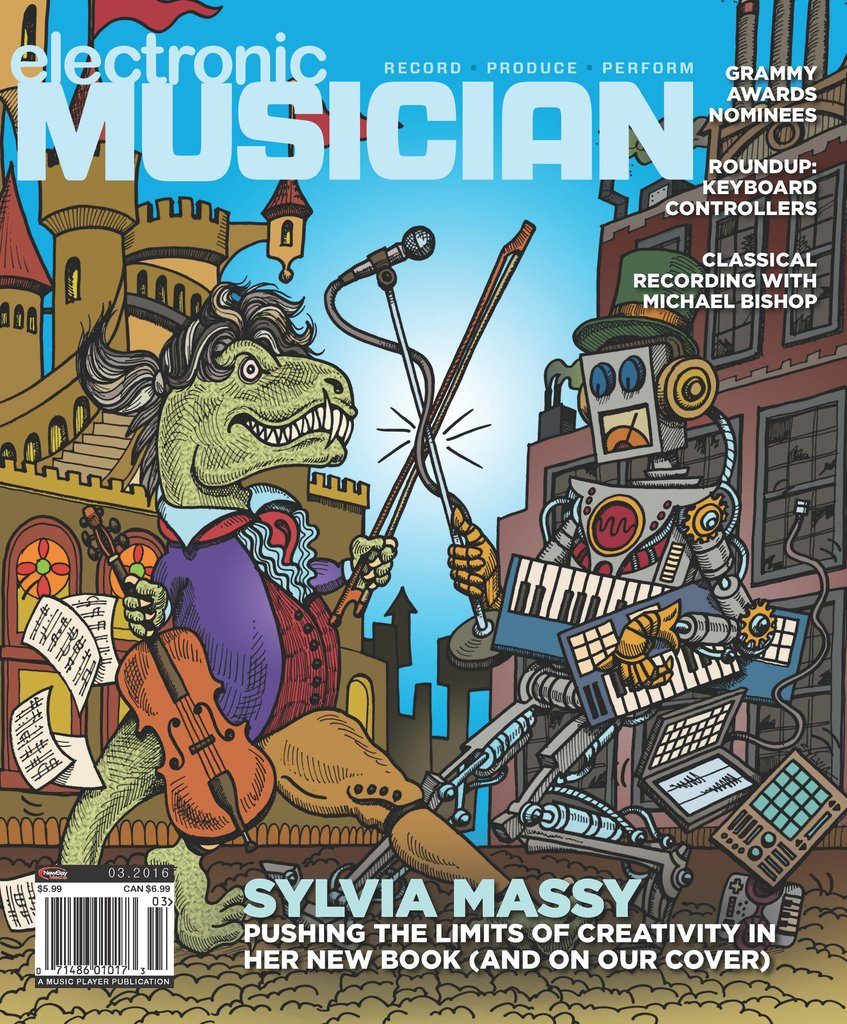