Navene Koperweis is perhaps best known for playing drums in the instrumental progressive metal outfit Animals as Leaders. He left the band in 2012 on amicable terms to strike out on his own in pursuit of experiments blending traditional drums with electronic music in a brand new way.  He caught up with Navene to get a list of the 10 albums that really influenced his developing style mashup of electronic and acoustic drum virtuosity. 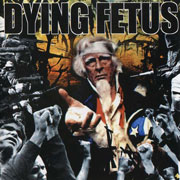 I can’t think of making death metal without this album being there to show me how to slam properly. 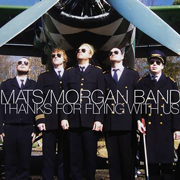 Mats Morgan Band, Thanks for Flying With Us 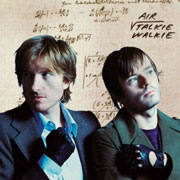 Probably the longest standing album I’ve ever listened to. Still one I throw on from time to time and has helped to shape my melodic voice. 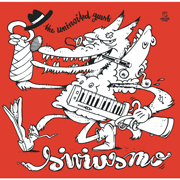 One that has given me so many ideas about how expressive one can be with melody. 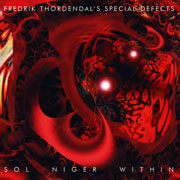 THE MOST influential album of all time! Something I truly did not know was allowed before hearing. Just really opened my whole world with how far one can go with heavy music. 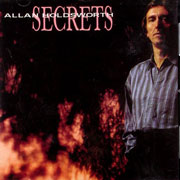 Brillant guitar work that has influenced a generation and beautiful dark melodies that I can’t get enough of. 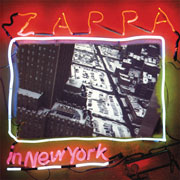 This album has “The Black Page” on it — NEED I say more? 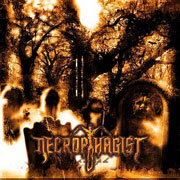 They really set the standard for being a death metal band in the 21st century. 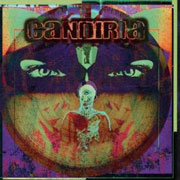 Candiria, Process of Self Development

Truly ahead of its time. Much respect for this band in my formative years. 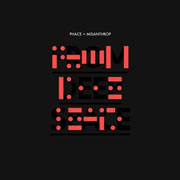 This album showed me what truly dark and heavy Drum and Bass is all about.

Here’s a link to the Navene K Facebook page: https://www.facebook.com/navenek