Matthew Dear: “When tasked to list their 10 favorite albums one asks themselves, ‘Where do I even begin?’ These are the albums I find myself returning to most. Whether I’m at home, on a plane, in a hotel room late at night, or sharing some music with a friend, these are the ones that have rounded out my life in so many ways. As I change, these albums change with me, taking on new shapes and forms in the storybook that is my life.” 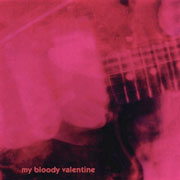 While this list is no particular order of importance, I have no regrets putting Loveless down first. Simply put it’s the most awe-inspiring aural soup that I’ve ever heard. At the same time dissonant as it is harmonically perfect, I hear something new and gorgeous every time I listen to it. 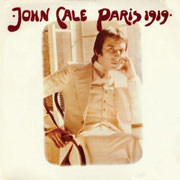 I want to live in a world where pop music looks to John Cale as a founding father and springboard. Songs like Child’s Christmas in Wales and Andalucia are perfectly concise and bright melodies, with just enough weirdness to make me question it all. 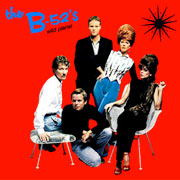 A fun and funky, galaxy of kitsch. What were the B-52’s? Who else sounds like them? In being overtly retro, they have sidestepped becoming retro. This album still sounds fresh and creative. 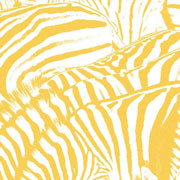 One of the more recently created albums on my list, but timeless as any of them. Every song on this album is fantastic. That’s rare these days. 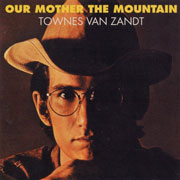 Hard to pick a favorite Townes album, considering his finest moments were live with an acoustic guitar. However, the song writing on this album is his first showcase of simply magnificent song craft. Still a bit hippy, but a whole lot of Texas, Our Mother The Mountain shows that Townes is on his way to greatness. 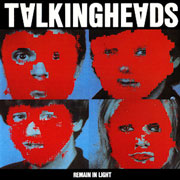 This album has such a vibe. Nassau vs. New York City, Brian Eno vs. David Byrne. It all culminated in this masterpiece. 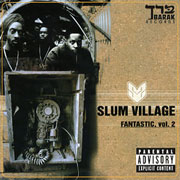 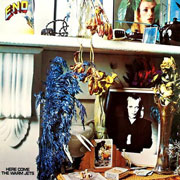 It’s hard to pick my favorite Eno album, and quite frankly this top 10 list could be a list of my favorite Brian Eno albums. As far as his more rock tinged creations go, this sits on top. “On Some Faraway Beach” and “Baby’s On Fire” are some of my favorite songs of all time. 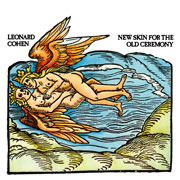 Beautifully poetic and realist. Songs about love and loathing and just how convoluted it can get in between. A time capsule for a bygone era of romance and lost nights. 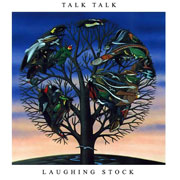 Talk Talk’s departure into the abyss of soul was so drastic a maneuver. Clearly it was for the right decisions. Mark Hollis had to get some things off his chest. This is the most spread out and well paced music I’ve ever heard. Slow motion at it’s finest, where the silence brings shivers and the vocals bring tears.