Joe Gore: “Ten Albums That Made My Head Explode”

Joe Gore, guitar wizard and former editor of Guitar Player magazine who has played with everyone from PJ Harvey to Tom Waits picks “Ten Albums That Made My Head Explode”. 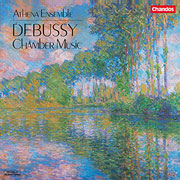 I worship every note Debussy wrote—though more I study those notes, the less I understand them. It was tough picking a single disc, but I went with these late small ensemble pieces, written shortly before the composer’s 1918 death as Europe lay in ashes. It’s the most transcendent music I know. 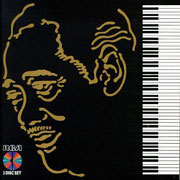 Ellington is the only musician I revere as deeply as Debussy—and it’s just as hard to pick a favorite disc. But none are greater than these 1939-41 sides. Sublime grooves, radical harmonies, explosive melodies, and ear-bending orchestration from America’s greatest composer, played by the mightiest band ever. 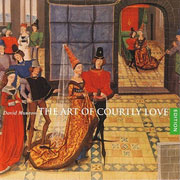 #3: The Art of Courtly Love (David Munrow and the Early Music Consort of London)

This glorious 1973 collection was my introduction to fairly authentic medieval music. Pre-1400 polyphony is an alien planet where our musical laws don’t apply. I still carry a few rocks from that planet wherever I go. 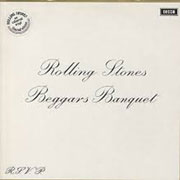 I’ve fallen in and out of love with the Beatles a dozen times—this is the only tween favorite I’ve never stopped listening to. These scary songs about scary shit I didn’t understand taught me to love the darkness. (But I still don’t believe Keith played the “Sympathy for the Devil” solo.) 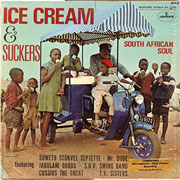 There are countless great African recordings from the ’50s through the ’70s, but this impossible-to-find compilation, with its twangy, super-syncopated guitars, was the first one to possess me.

Yeah, I could have picked a half-dozen other Mitchell records. But this is the one that introduced me to her musical/verbal genius, underscored here by sublimely minimal arrangements. 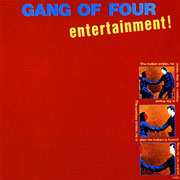 I can’t listen to Andy Gill’s corrosive electric guitar without envying how bravely—how ruthlessly—he filters out all rock precedent, all sentimentality, all everything, except the instrument’s explosive essence. 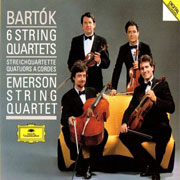 Bartók devised an utterly original harmonic language. He renegotiated consonance and dissonance with every piece. He was the greatest master of counterpoint after J.S. Bach. And oh yeah—he pretty much invented ethnomusicology. 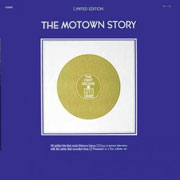 Pick any pre-1972 Motown compilation—this just happens to be the one that captured my heart. It’s the apotheosis of American pop, perfection squared. This crew tossed off more brilliant ideas on Tuesday between 2 and 6 PM than most of us manage in a year. 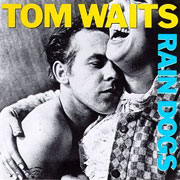 Never did I dream while wearing out this album on cassette that one day I’d have the honor of playing with Tom. I love almost everything he’s recorded, from the early boozy-jazzy stuff through his postmodern theatrical music. But this Brechtian dreamscape—punctuated by Marc Ribot’s brutal yet beautiful guitar—is my #1.

P.S.: I could have just as easily picked any of these:

You can check out more of Joe’s projects on his website: http://www.joegore.com/