Daniel Mintseris, the keyboardist and programmer who plays in St. Vincent, picks 10 albums that have influenced him as an artist. 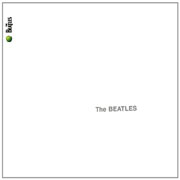 The White Album made a huge impression on me as a kid and showed me rock’n’roll at its most eclectic and diverse. Expansive and free-wheeling, with amazing moments of spontaneity and individuality, it includes many of my favorite Beatles songs. I’ve never stopped being blown away by it. 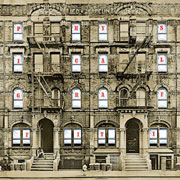 Another double album and another instance of a band at the peak of its creative powers showing considerable range. This was the first Led Zeppelin record I was ever exposed to, and it remains a desert island item. Oh, and I got to meet Robert Plant when St. Vincent opened for him this year. 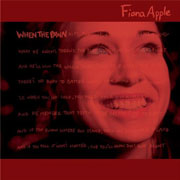 Fiona Apple, When the Pawn…

Aside from being a really great Fiona Apple record, this was my first introduction to Jon Brion and his Matt Chamberlain/Patrick Warren team. I pored over those arrangements endlessly and stole every trick I possibly could. What Jon Brion later did with Brad Mehldau on Largo further cemented my admiration. 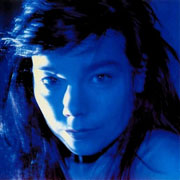 I love Björk’s acknowledged masterpiece records as much as the next obsessive fan, but this collection of remixes and remakes of Post is special for its uncompromising, stark beauty and freedom. It might be one of the more truly “Björk” of Björk’s records. “My Spine” with Evelyn Glennie is worth the price of admission on its own. 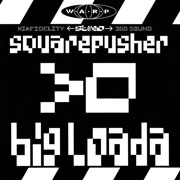 The unrelenting, radical virtuosity of early Squarepusher still never fails to amaze. Its heavy jazz influence and breakneck tempos dazzled me as a student of be-bop and helped broaden my sonic horizons. More impressive still is the catchiness and compositional cohesion of these tracks, a true example of challenging, advanced technique used with discipline and integrity. 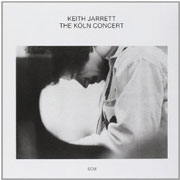 This was an eye-opening discovery of the idea of improvisation as composition, a moment in music captured with no pre-conceived framework of any kind. The amount of control required to improvise so flawlessly, and with so much lyricism and pianistic finesse, was and remains incredible to behold. Did you know this was the best-selling solo piano album of all time? 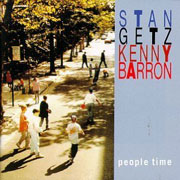 As a jazz piano student in Philadelphia I attended an inspiring small masterclass by Kenny Barron, who is from there. This duet recording is itself a masterclass in listening, groove, melody, and phrasing. Absolutely essential. 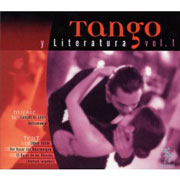 I’ve always had a weak spot for unabashedly beautiful, sentimental, joyful music that goes straight to the heart. I’m also an admirer of the passion, melancholy, and musical sophistication of the great Argentinian art form. This compilation of Carlos Di Sarli’s tango instrumentals from 1929-1947 is completely unmarred by schmaltz and as wonderful as can be.

A shining landmark in my fascination with the richness and complexity of 20th century’s classical revolutionaries. The beauty and emotional impact of dissonance is on full display here, with a devilish piano part, an ondes martenot, and over 100 musicians in total, including at least 8 percussionists, all crammed into 73 brilliant minutes. 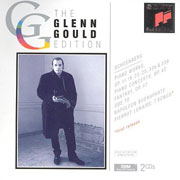 Schoenberg, along with Stockhausen, Takemitsu, and others, inspired me to develop an improvised atonal language at the piano that was a tribute to their discoveries. It was a 10 year project that resulted in a recording I made in 2009 with cellist Dave Eggar called “Convolutions for Piano, Cello, and Electronics.”

Daniel has put together a Lynda.com tutorial series to learn the technology that makes a great performance come together. Check it out here: