Dan the Automator (Deltron 3030, Gorillaz, Got a Girl) Picks 10 Albums

Dan Nakamura aka Dan the Automator is a Hip-Hop producer known for his work in Dr. Octagon, Handsome Boy Modeling School, Gorillaz, Deltron 3030 and Got a Girl. We asked Dan to pick 10 albums and he responded with this list of 10 LPs he loves that have influenced him in various ways. 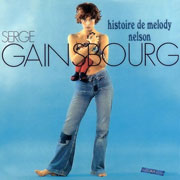 This is one of my favorite LPs of all time. The arrangements are impeccable. The usage of a small string section with a rock band done to perfection. Specifically Lovage and Got a Girl owe a debt of gratitude to this record. 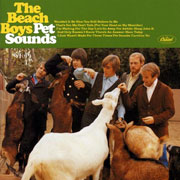 Beautiful songwriting and arrangements by a master (Brian Wilson). 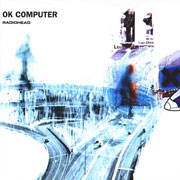 Just an amazing work. It brought a full story and emotional roller coaster to the modern rock record. As a side note we were lucky enough to tour with them and spy on their gear (watching a space echo just loop “I woke up sucking on a lemon” all through soundcheck, awesome!) 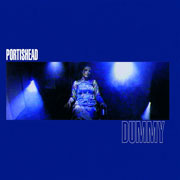 A record I wish I made. Just so dark and sultry. Incredible. 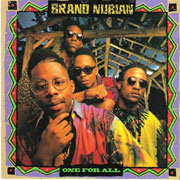 Brand Nubian, All for One

Musical rhyming on just the next level. Puba and Sadat are two of the best ever and Jamar wasn’t bad either. 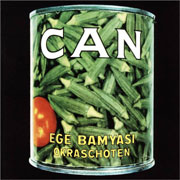 Just amazing. I don’t know how they did it but it is always inspirational 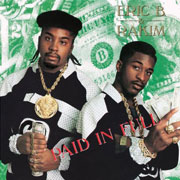 Eric B and Rakim, Paid in Full

The slow flow. Changed everything. 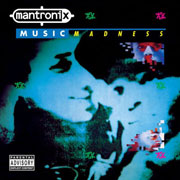 The illest on the beat box. Made me want to learn how to program beats on the high level. 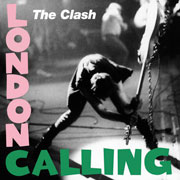 If there was a prototype for what English rock, much less rock, should sound like… (Apologies to the Beatles and Stones fans, but I still pick the Clash) 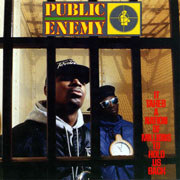 Public Enemy, It Takes a Nation of Millions to Hold Us Back

The rap version of the wall of sound. The greatest mashing of samples and sound. A huge influence. The Bomb Squad rules!

Check out this video of Dan’s duo project Got A Girl with Mary Elizabeth Winstead: