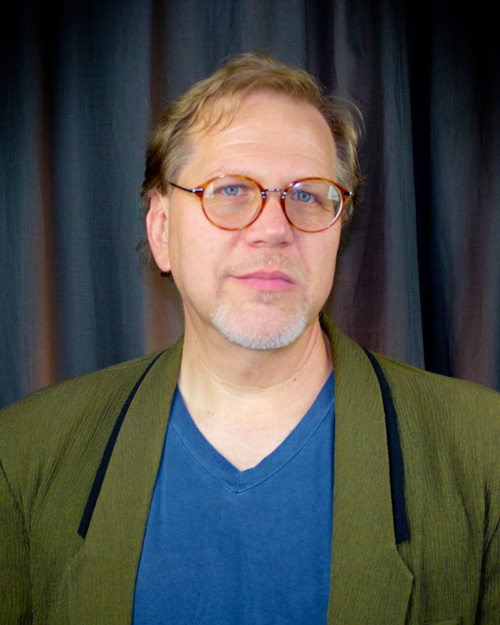 Keith McMillen has been an innovator in audio and music technology for nearly 30 years. He has been working his entire adult life on one single problem – how to play live interactive music in an ensemble using extended instruments moderated by computer intelligence. This goal has required him to create dozens of new instruments, patented inventions and numerous successful companies in order to advance the technology sufficiently to reach his musical objectives. Keith began his audio career in 1979, when he founded Zeta Music. The company’s revolutionary electronic instrument designs created a new market in the music industry, and the brand Zeta is the “gold standard” for electric and electronic string instruments.

In 1992, as Vice President of Gibson Guitars, he founded and ran G-WIZ (an R&D lab for Gibson); and led the effort to devise ZIPI (a musical instrument control language that avoided many of MIDI’s limitations – ZIPI later evolved into OSC). Keith worked with UC Berkeley’s CNMAT and created a new technology group focusing on audio networking, synthesizers and string instruments. As Director of Engineering at Harman Kardon in 1996, he headed a division dealing with complex audio processing and distributed music networks.

In 1999, Keith founded Octiv, Inc. an Internet audio signal processing company that addressed the problem of inconsistent audio quality across disparate delivery platforms. Octiv produced the best selling “Volume Logic” plug-in for iTunes as well as fundamental advances in teleconferencing. He led the company as both technologist and business guru raising over $20M from VCs such as 3i and Intel Capital. In April of 2005, Keith sold Octiv to Plantronics (NYSE:PLT) and is personally funding the current operations of the BEAM Foundation.

Keith received his BS in Acoustics under James Beauchamp from the University of Illinois where he also trained in classical guitar and studied composition with Herbert Brun, Scott Wyatt and Sal Martirano. Keith has spent 25 years developing MAPPS – an integrated computer composition, notation and performance system. 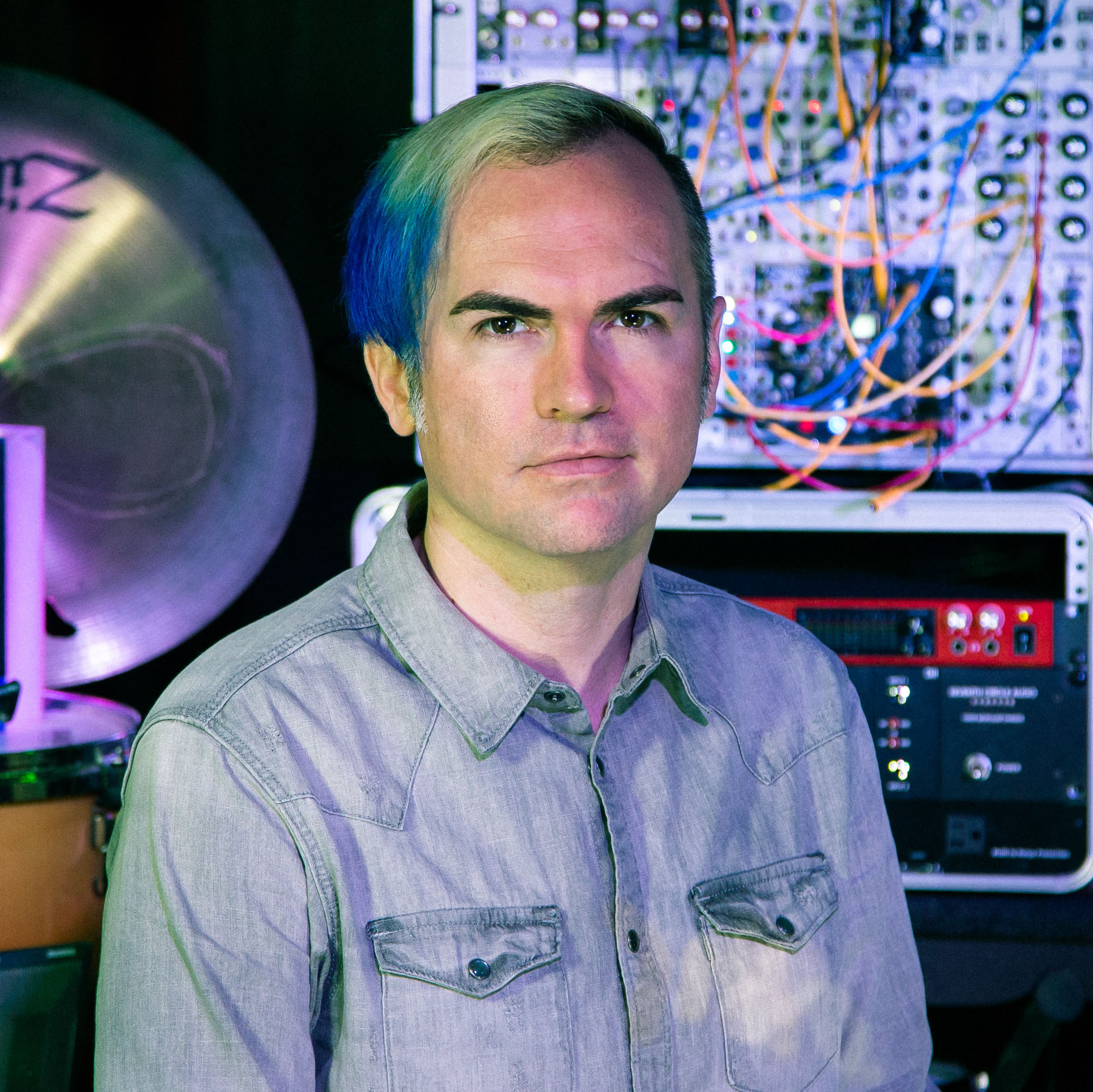 Eric brings over 20 years of experience in pro audio and MI. In addition to a proven track record of successfully bringing products to market and growing year-over-year dealer sales, Eric is also a lifelong musician and audio engineer, specializing in drums, synthesizers and vocals on stage and in the studio. When not sheltering in place, Eric performs regularly as the drummer in a 90s cover-band, Alternative Ending, and as the lead vocalist and Ableton live looper in a synth pOpera original band, Star Service. 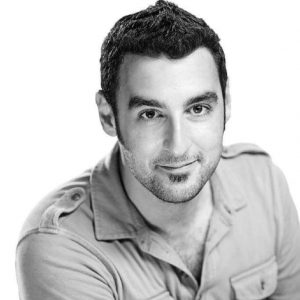 20 years of playing music professionally, over a decade working in the music products industry, and roughly 200 pounds of coffee beans have given Rob Caniglia a unique view into the modern music landscape. He is a husband, drummer, skateboarder, and dog dad. A graduate of Five Towns College in NY with a degree in commercial music, Rob solidified a deep connection with music early in life. Forever brewing the next cup while looking for a new mic or snare, Rob’s mission is to keep music stores alive and thriving (even if he has to buy a piece of gear from every one of them)! 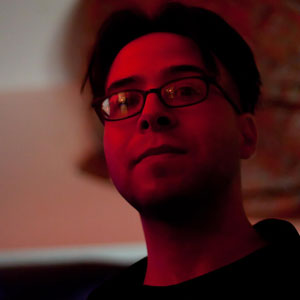 Dan is a photographer, guitarist, habitual former of thoughts, and an always fascinated student of electronics.  He is happy to have served hard time at MIT as well as good times for avant-garde behavior in the Mills electronic music MFA program.  Dan is proud to be able to call KMI his home away from home, often until late into the evening.  In addition to his work for KMI, he is a contributor to Open Music Labs, a collecting place for the compilation of knowledge about electronic interfaces for artistic and musical purposes. 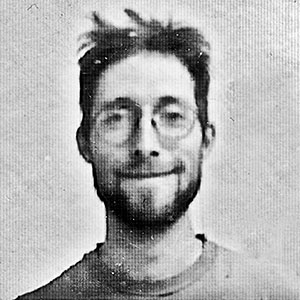 Brian grew up in northern latitudes – beneath the Aurora Borealis, he began studying the mysteries of electrical machines at an early age. His navigations on the seas of technology and in applied audio-visual wizardry led inevitably to the Bay Area, where he tames wild circuits and transducers with KMI, and in his free time enjoys photography and the sonic arts.

Tom is a double bassist and electronic musician, employed at KMI as a Jack-of-all-trades. A graduate of UC San Diego’s decidedly different music department, Tom enjoys experimental optics, reading, and living in a post-literate world. 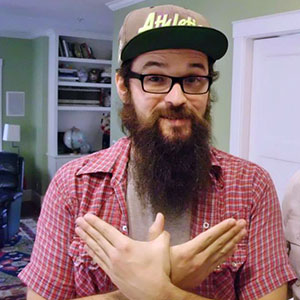 Holding a degree in Religious Art History and Electronic Synthesis from UCSC, Stephen is the Quality Control man. Masterful at Chinese Gongfu tea service and odd-time signatures, he vigilantly ensures proper Feng Shui in the KMI Inventory. You can catch him performing around the Bay Area with Cash Pony and Inner Ear Brigade, or in the bike lane as his alter-ego “LFO Man.” 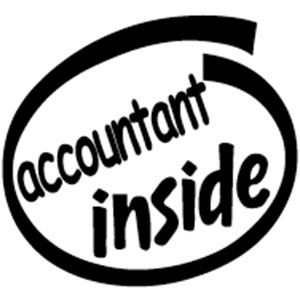 Michelle is the Controller at KMI Music and has been with the company since 2010. She is a graduate from Sacramento State with a degree in Accounting and has over 30 years of experience. Her interests include spending time at the coast, hiking, fishing and reading and ……lots of iRacing!